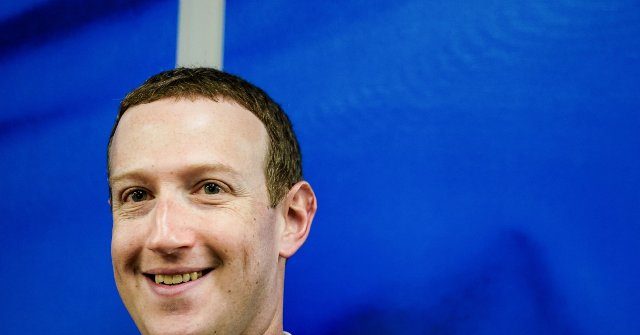 A D.C. federal court dismissed two antitrust cases brought against Facebook last year in a huge setback for federal and state regulators. The company’s total stock value soared past $1 trillion after the ruling.

The Hill reports that a D.C. federal court on Monday dismissed two antitrust cases brought against the social media giant Facebook last year. The FTC will have an opportunity to file an amended complaint, but the challenge from a coalition of state attorneys general led by New York’s Letitia James (D) has been dismissed.

An FTC spokesperson said in a statement: “The FTC is closely reviewing the opinion and assessing the best option forward.” The FTC argued that Facebook stifled competition by acquiring competitors and called for the breakup of WhatsApp and Instagram.

Judge James E. Boasberg, an Obama-era nominee, dismissed the FTC’s complaint as presented, but did not dismiss the claims that Facebook may have a monopoly on “personal social networking.” The judge stated that the regulatory agency provided insufficient evidence to prove that Facebook controls over 60 percent o the market, as the case alleges, but that it could conceivably do so.

“The FTC has failed to plead enough facts to plausibly establish a necessary element of all of its Section 2 claims —namely, that Facebook has monopoly power in the market for Personal Social Networking (PSN) Services,” the ruling reads.

The FTC has until July 29 to file an amended complaint. The court further determined that the state AG case was filed too late. The lawsuit, which was filed last year, challenged Facebook’s acquisition of WhatsApp and Instagram which took place in 2014 and 2012 respectively.

The state officials’ argument that Facebook blocking interoperability for certain apps violated Section 2 of the Sherman Act was dismissed as the acquisitions took place more than five years ago. “Although the Court does not agree with all of Defendant’s contentions here, it ultimately concurs with Facebook’s bottomline conclusion: none of the States’ claims may go forward,” the decision reads.

After the ruling, Facebook’s market cap closed about $1 trillion for the first time ever.

Read more at the Hill here.

Lucas Nolan is a reporter for Breitbart News covering issues of free speech and online censorship. Follow him on Twitter @LucasNolan or contact via secure email at the address [email protected]