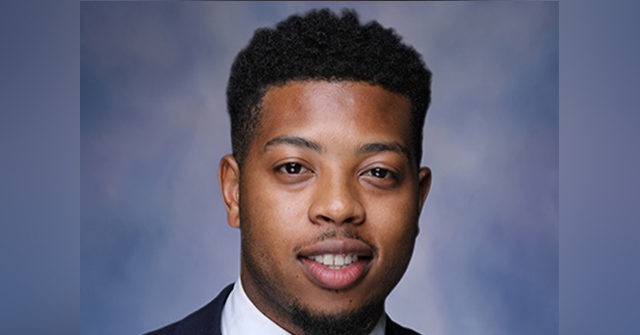 Police said state Rep. Jewell Jones (D) crashed his vehicle on I-96 April 6 after driving with a .19 blood alcohol level — more than twice the legal limit — “for at least 50 miles with his Glock pistol in the cupholder,” Fox 2 reported.

“It was reported that the defendant drove his vehicle into the ditch off of I-96, where he and his passenger was located,” Carolyn Henry, assistant Livingston County prosecutor, said during Jones’s arraignment.

“His passenger had to be tended to medically by EMS. It was at that time he became extremely uncooperative and confrontational with the paramedics,” Henry alleged.

“I don’t give a f— bro, when I call Gretchen ill (sic) need yall (sic) ID’s badge numbers, everything,” Jones said, according to a police report the Detroit News obtained.
“Gretchen” was a reference to the governor and fellow Democrat.

“It’s not going to be good for you, I run y’all budget, bro,” Jones told troopers, the report said.

He is currently Democrat vice chair of the House Military, Veterans, and Homeland Security committee, his website stated.

“Troopers twice deployed a Taser and after that was ineffective, they gave him a short burst of pepper spray in the eyes in order to get him in handcuffs,” the Detroit Free Press reported, citing police statements.

“If you hit me, it’s going to be very bad for you. I’ll call Gov. Whitmer right now,” Jones allegedly said.

Jones was charged with “four counts of resisting and obstructing a police officer; operating a vehicle with a high blood alcohol content; operating while intoxicated; reckless driving; and possession of a weapon while under the influence of alcohol,” the News noted.

Jones, 26, is serving his third term in the House.

Kyle Olson is a reporter for Breitbart News. He is also host of “The Kyle Olson Show,” syndicated on Michigan radio stations on Saturdays — download full podcast episodes. Follow him on Parler.