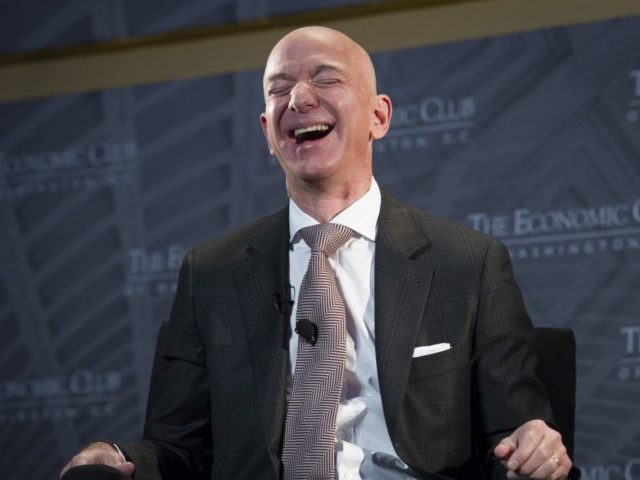 A recent report claims that e-commerce giant Amazon is in talks to purchase the film and TV studio MGM for about $9 billion dollars.

Variety reports that Amazon is in talks to purchase the film studio MGM, giving the e-commerce and streaming giant access to a number of movies and TV shows including James Bond, The Handmaid’s Tale, Rocky, Stargate, Robocop, Legally Blonde, Vikings, a huge catalog of decades-old films, a number of production and distribution companies, and the content network Epix. The Information first reported the potential merger.

Amazon has reportedly offered MGM $9 billion to purchase the company. Earlier reports suggested an offer in the $7 to $10 billion range, but the Variety report suggests that $9 billion was the amount that MGM initially hoped to negotiate from Amazon.

A lucrative offer from Amazon combined with the fact that MGM has been up for sale since December 2020 implies that the deal is likely to be successful. There is also added pressure and competition in the streaming market as AT&T announced that it would be spinning off WarnerMedia and combining it with Discovery, meaning that MGM would benefit from getting out of the sector entirely while Amazon would add a number of new properties to its roster.

The Information seemed less sure of the deal, however, writing that: “The status of Amazon’s discussions with MGM is unclear and it’s possible no deal will result.”

It was reported by the Guardian in December that MGM has a library of 4,000 films and 17,000 hours worth of TV. James Bond is one of the most valuable film franchises ever made and is currently still the property of MGM.

Breitbart News will continue to follow the story closely and update readers on Amazon’s growing roster of businesses.

Lucas Nolan is a reporter for Breitbart News covering issues of free speech and online censorship. Follow him on Twitter @LucasNolan or contact via secure email at the address [email protected]