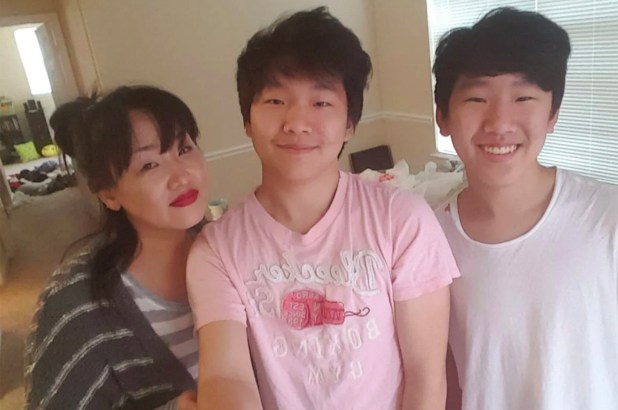 Authorities on Friday released the names of the remaining four women — ranging in age from 51 to 74 – who were killed in the Atlanta-area spa shootings.

The women were killed at two spas – Gold Massage and Aroma Therapy – across the street from each other in the Atlanta suburb of Buckhead.

The four others killed had previously been identified: Paul Andre Michels, 54; Delaina Ashley Yaun, 33; Xiaojie Yan, 49, and Daoyou Feng, 44. They all died at the Young’s Asian Massage parlor in Acworth, Cherokee County. Yaun and her husband were getting massages at the time.

Elcias R. Hernandez-Ortiz, 30, was identified as the sole survivor of the shooting in Acworth. He remains at Wellstar Kennestone Hospital, the paper reported.

Everyone loves to find the sleepers in their NCAA Tournament…

Six of the eight slain people were Asian women.

Robert Aaron Long, 21, who admitted to the shooting spree and has been charged with murder, indicated that he had a sex addition and may have visited the businesses before, authorities have said.

Everyone loves to find the sleepers in their NCAA Tournament…

Police said he didn’t give them any reason to believe the crimes were racially motivated, but they are not ruling out the possibility.

Ben & Jerry's declares 'murder' of Daunte Wright is 'rooted in...

Nancy Pelosi Needs Another House Seat, So She’s Stealing It