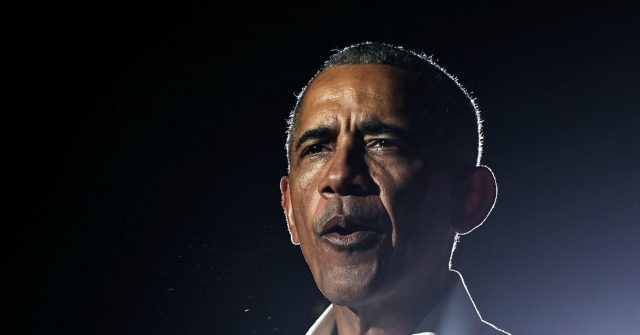 Former President Obama said Monday in a video played on CNN’s “Don Lemon Tonight” that former President Donald Trump violated a core tenet of democracy by not accepting the results of the 2020 presidential election.

Lemon said, “Then there is former president Barack Obama, he warns it could happen again, and it could even be worse the next time.”

Obama said, “In this election, what we saw was my successor, the former president, violate that core tenet that you count the votes and then declare a winner and fabricate and make up a whole bunch of hooey.”

He added, “So that as bad as January 6 was if we had to repeat in future elections in which, let’s say, the Republican-controlled Pennsylvania legislature decided we’re not going to certify all those votes coming out of Philadelphia because we think that those urban votes are shady. Imagine what would have happened. We would have had a worse constitutional crisis than we did.”