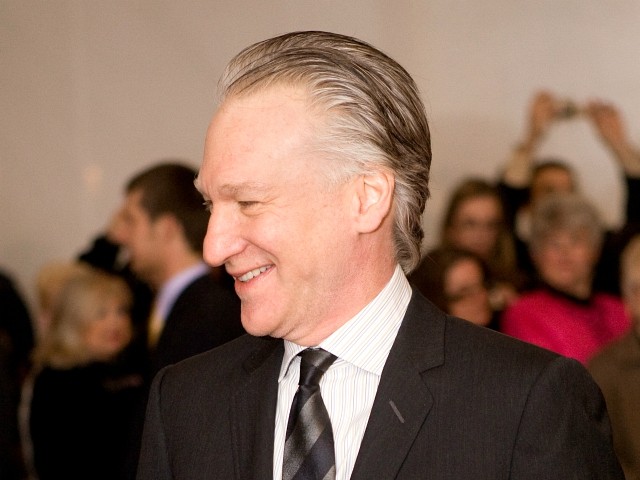 On Friday’s broadcast of HBO’s “Real Time,” host Bill Maher criticized liberals for not speaking out about the bad actions of China because “they don’t think very clearly about this. So, they conflate it with anti-Asian hate crimes here.”

Maher said that the origin of COVID-19 “should never have had a political dimension…there is nothing political about it.”

He added, “China does bad things. I mean, they just closed the newspaper — the last standing newspaper in Hong Kong. … And now, there’s pretty much no democracy in Hong Kong. I mean, just what they do with the Uyghurs, gathering up this minority and putting them in camps. And liberals don’t want to say anything. Because they’re Asian and they don’t think very clearly about this. So, they conflate it with anti-Asian hate crimes here. It has nothing to do — one has nothing to do with the other.”