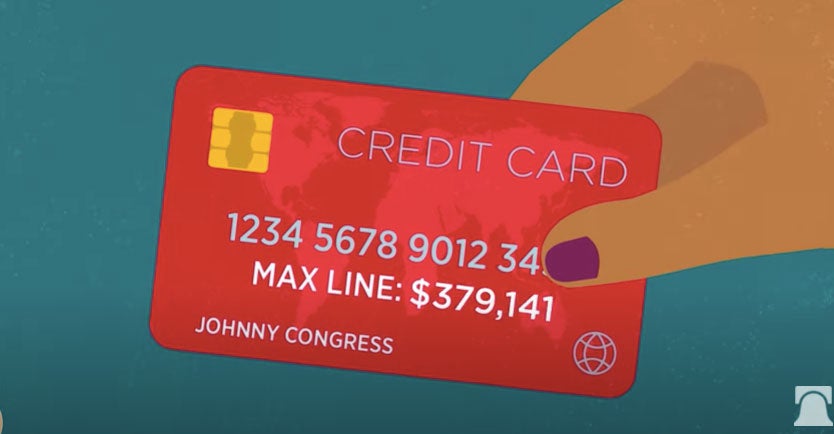 We’ve made it to our first pit stop, but let’s not forget: even the short trip to get here had its issues. Whether we make it to our final destination is still up in the air.

For now, let’s use this stop to grab some popcorn and figure out how we got into this mess in the first place. We’re going to have to go back a bit to the post-war era. U.S. government spending fell from $93 billion in 1945 to under $35 billion by 1947. And by 1947, the U.S. was running a budget surplus of close to 2% of GDP to pay off the debt. Great money management.

But since that time, debt has been steadily rising and it really started piling up in the mid-2000s. So how does the government decide how much debt is too much? By agreeing on something called the debt ceiling—but Congress just keeps voting to raise or even totally suspend the debt ceiling. That would be like calling your bank and just upping your line of credit every time you’re close to maxing out a credit card.

Of course, the responsible thing to do would be to pay off your debt, not just hike the limit. Yet that’s exactly what Washington does when faced with a debt problem.

That’s not to say we are doomed forever, but it’s time to get this spending and debt under control to protect the future of this nation. So buckle back up because we’re getting back on the road and we’re going to talk about why this all matters to you and your family.

>>> Watch the first episode of “Road Trip on a Budget”: