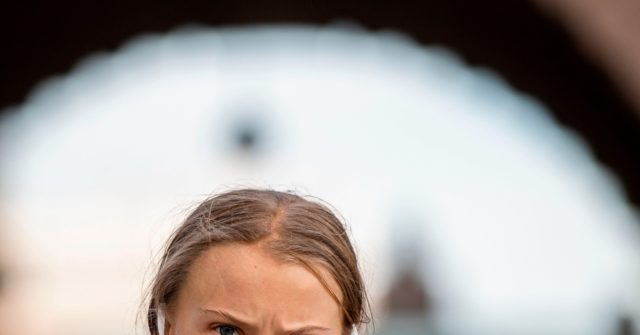 A transcript is as follows:

REP. RO KHANNA: Could you speak a little bit from an international perspective about what message we would be sending in Congress if we passed a infrastructure bill and did not have the elimination of fossil fuels subsidies in there after we ran on that and was in the president’s plan, and let’s say we did not have all that. What message would that send to other countries?

GRETA THUNBERG: I guess it would send a message that you’re not really taking it serious, you are talking very much but not really taking action. I know that sounds very oversimplified, but that’s what it all comes down to. We are all talking about these distant targets about how we are going to act on our emissions and so on, but we can talk as much as we want but if we don’t take real, bold action right now by reducing the emissions at the source, it doesn’t really mean anything — at least that’s what I, as a young person talking from an international perspective, that’s the signal you will be sending out.

Megyn Kelly Trolls Maddow After Maddow Says She Has To ‘Rewire’...