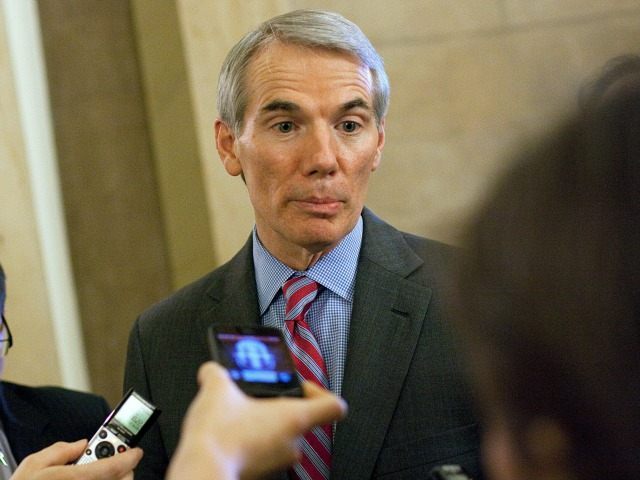 Anchor Jon Karl said, “Former President Trump was in your home state, in Ohio, last night. You weren’t there. I understand you had a family commitment but would you be on stage with him again at a rally? I mean, is he still the leader of, the effective leader of the Republican Party?”

Portman said, “He’s definitely the leader of the party in the sense that he has high popularity among the Republican base. That is what you saw last night. You saw a big turnout.”

He added, “My view is simple. The Republican Party and President Trump ought to focus on two things, policies. During the Trump administration, a lot of good things were done for the country. Going into the pandemic, we had historically low unemployment and also for Blacks and Hispanics with the lowest poverty rate in the history of the country, the 19th straight month of wage increases of 3% or more annualized. There was a lot of good stuff going on. We had to talk about that. The tax cuts, the regulatory relief was working. Our military was being rebuilt. That was crucial and is crucial now as we face so many challenges around the globe. The Operation Warp speed worked well. Let’s focus on the policies that worked and also on what’s not working now because the largest tax increase in American history is the wrong thing to do as you’re coming out of this pandemic. There’s a lot to talk about, and let’s focus on 2022 and getting the House majority back and the Senate majority.”