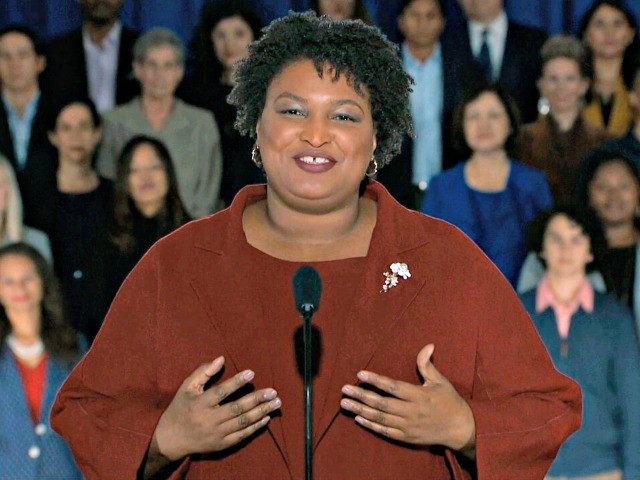 Former President Donald Trump again savaged Gov. Brian Kemp of Georgia on Saturday, suggesting it might have been better if his Democrat opponent Stacey Abrams won.

“Stacey Abrams, she said she won for governor,” Trump said. “By the way we might have been better if she did win for governor of Georgia, to tell the truth.”

The former president made the claim during his campaign rally in Ohio, recalling how Abrams repeatedly protested the results of the election, claiming she actually won the election even though she lost.

Kemp incurred Trump’s wrath after the 2020 presidential election when he refused to help try to challenge the results in Georgia after Biden pulled ahead with a small lead in the state.

Trump repeatedly berated Kemp in phone calls for failing to support him, even though he endorsed Kemp in his close race with Abrams.

Kemp did not engage with Trump, infuriating the former president.

The battle between Trump and Kemp fractured the Republican party and voters did not turn out in the runoff election to re-elect Republican Senators Kelly Loeffler and David Perdue.

Kemp has since won back some support from Republicans in Georgia after pursuing and signing election security reform in the state in March and standing up to the mob of Democrats who opposed it.