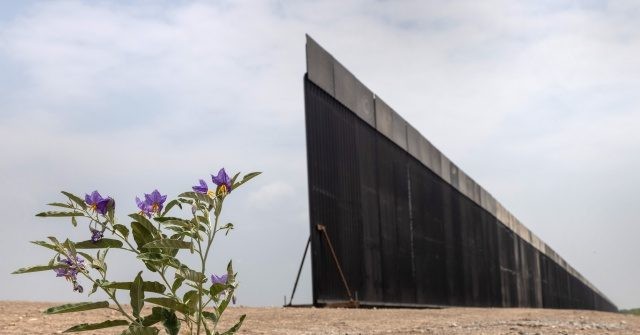 During a report from the Arizona-Mexico border aired on CNN on Tuesday, CNN Chief National Security Correspondent Jim Sciutto said that incomplete sections of the border wall have “become new transit points” and that at one incomplete segment, smugglers built a road to have better access to the entry point.

While speaking in front of an incomplete section of the wall, Sciutto said, “So, what’s happened in sections like this that are incomplete is they become new transit points. And you can tell that because of the barbed wire here bent up from the bottom so you can crawl under it. Lots of footprints, showing lots of foot traffic. But we’re also told that smugglers, they’ve even built a road here for better access to this entry point, to make it even easier to cross.”