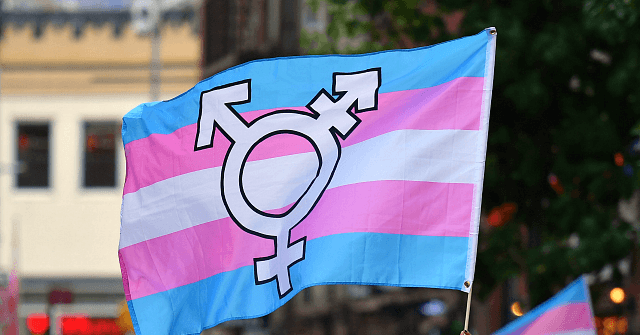 The Church of Sweden has claimed that it is a “trans” church in a letter addressed to transgender people and signed by nearly 1,000 clergy members and others affiliated with the church.

The Church of Sweden published its “Personal letter to trans people” on its website on Tuesday, authored by four priests and a theologian.

The authors state that the Church of Sweden is made up of many individuals, some of whom are transgender, saying: “The church is also made up of transgender people. Therefore, the Church could be described as trans.”

The authors particularly single out “trans-exclusive feminism”, stating: “We mourn the part of feminism that has fought for its rights and now wants to limit yours.”

“We see that trans-exclusive feminism uses a rhetoric that we recognise from radical right-wing Christian groups and right-wing populists,” the authors state.

So-called “trans-exclusionary radical feminists” or “TERFs” have been some of the most vocal critics of transgender ideology in recent years, and many are accused of transphobia by transgender activists.

The “TERF “term was even applied to Harry Potter author JK Rowling last year after activists claimed that the liberal feminist had made comments they deemed transphobic, such as saying that biological sex is real.

A number of lesbian feminists in France say they have also been accused of transphobia — not for comments they have made, but for not being sexually attracted to transwomen who were born male.

Published last month, 11 women signed a letter denouncing sexual assaults from transgender activists and attacks from far-left Antifa extremists due to their views.

Woke Church of Sweden Theologian: Christians Can View Mohammed as a Prophet https://t.co/V8EIwy6gV1

Meanwhile, the Church of Sweden states that “You, me, we, all need a broad feminism of solidarity that fights narrow gender norms.”

“We believe in a church and a God that welcomes people beyond power, national boundaries, ethnicity, sexual orientation, gender, and gender identity. Humanity in all colours of the rainbow, absolutely amazing and infinite in its diversity,” the authors said.

The ultra-liberal Swedish church is well-known for its embrace of progressive causes, with some of the clergy showing a fondness for Islam as well.

Archbishop Eva Brunne, for example, claimed to have more in common with Muslims than with right-wing Christians.

UK: Mother Arrested in Front of Children for Calling Trans Activist a Man on Twitter https://t.co/eWJcuRMSt9